“Know your enemy and know yourself and you can fight a hundred battles without disaster.”

Or to put it in a more modern context: Keep your friends close and your enemies closer. The same principle applies in the online world. You’re battling for eyeballs and dollars by using unique sets of keywords and judging those against competitors’. The art is in understanding who your competitors are, and whether they’re worth sallying forth into battle in the first place. Only then can you pick your fighting strategy. 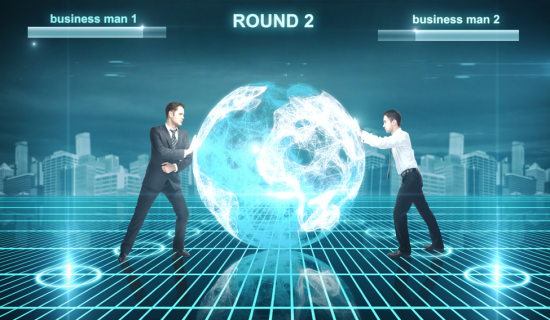 Type your keywords into Google and chances are you’ll probably see Wikipedia, Amazon or Facebook somewhere on page one of the SERPs. In fact, chances are good that you’ll see Wikipedia in one of the top 3 positions. According to Searchmetrics’ 2015 Ranking Factors report, nearly one-third (29 percent) of results in position 2 are from Wikipedia. The site has also claimed around 20 percent of all first-place rankings. In fact, Wikipedia has the highest SEO visibility of ANY website out there: 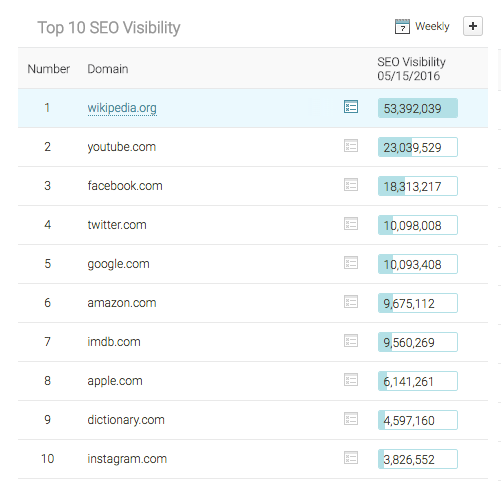 While Wikipedia’s influence in the SERPs has declined slightly since 2014, it’s clear the mega-site is a serious threat when it comes to attaining top rankings: 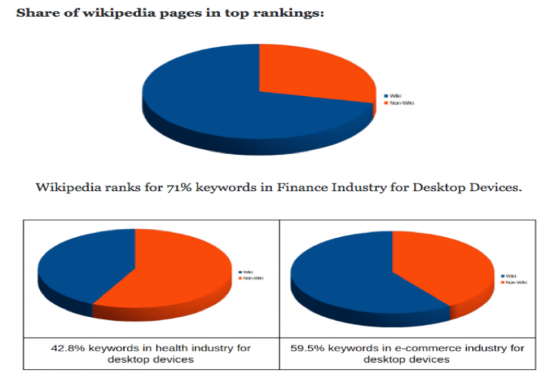 Does Wikipedia deserve to benefit from what some say is a strong Google bias in its favor? Using the Searchmetrics Suite, we can see how Wikipedia performs in terms of organic keywords, position spread and SEO value. Ranking for over 24 million organic keywords, and with an SEO value of $255 million (and SEO value potential of $1 billion), one has to acknowledge that Wikipedia’s rankings are well-deserved; and that outranking the site is clearly outside the realm of possibility for most businesses.

Essentially, this means that whichever industry you are in, you will have Wikipedia as a competitor. Especially if your keywords are more informational than transactional.

Sites like Amazon and Facebook also dominate the SERPs for many queries; and there are countless other virtually invulnerable big brands when it comes to rankings.

Who is your real competition?

That doesn’t mean you should throw in the towel. Another Sun Tzu quote proclaims:

“Strategy without tactics is the slowest route to victory. Tactics without strategy is the noise before defeat.”

Before you can devise an SEO plan, you need to know exactly which sites are vying for your keywords. Depending on your particular keywords, there may be a number of smaller, more manageable competitors. And judicious use of content and keywords for location or transactional information that best identify user intent can give you a leg up over even the largest competitors.

One of the best ways to identify key competitors is by using Searchmetrics’ Organic Competitors module. You can get a quick overview of your top competitors, along with how your site compares in terms of traffic index and position. 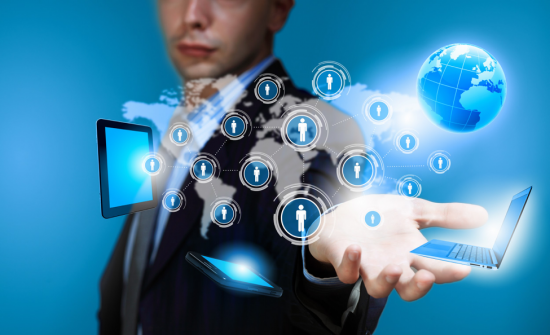 If you find there’s a significant discrepancy between your own SEO Visibility score and that of a competitor, it’s a good indication that you may need to change course and compete with a different site. This will necessitate changing your focus at the keyword level.

How to bypass big competitors by choosing the right keywords

If you find that your SEO Visibility is in the same ballpark as most of your top competitors, you can employ common SEO strategies and techniques to try to catapult into the lead. This might mean perfecting your on-page SEO, building some inbound links, or editing your existing content to make it more in-depth.

However, if you find that most of the keywords and phrases you’re targeting bring you into direct competition with Wikipedia, Amazon or other sites with strong SEO Visibility, it’s time to rethink your strategy at the keyword level.

Remember: You may not be able to compete for the same keywords as big sites, but you can still claim a share of search traffic by switching up your keyword strategy.

To help flesh out these tips, let’s examine the case of Quora. Despite being in fierce competition with Wikipedia, it’s SEO Visibility has grown steadily over the last two years.

My analysis of the top 10,000 shared keywords ranking No. 1 between Quora and Wikipedia found that about 47% of the queries ranking No. 1 are just two words in length. Where Quora stands out is its focus on the long tail – offering answers to more complex queries (“How”, “what”, “where is” “why will” and “which”). Longer, high search volume and question-based queries are winners for Quora. Single-term and very high search volume queries win for Wikipedia.

No doubt some of you are thinking the Quora example is great if you’re a big fish; not so much if you’re not. Not so fast. Let’s look at InterNations.org, the largest expat network in the world. Using Searchmetrics shared keyword module, we see that InterNations has 4711 shared keywords with Quora. 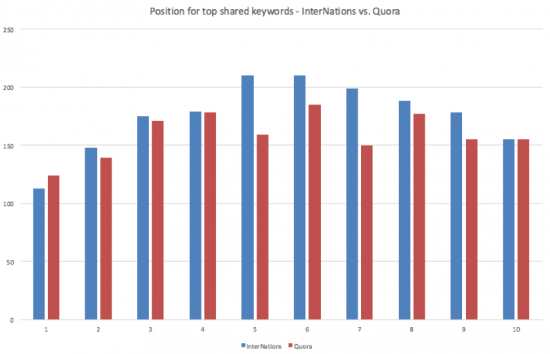 Thanks to informative and well-written content, InterNations.org has done an amazing job positioning itself as a leader in the expat and travel market. From the 4,711 shared keywords that InterNations and Quora share with each other, 37% and 33% respectively rank in the top 10. Even though InterNations is not as well know as Quora, it does outrank Quora in its own playing field. Focusing on the long-tail keywords relevant to your industry does work!

A big part of SEO success is choosing your competitors wisely. Going up against sites that are out of your league will only set you up for failure. Instead, spend time evaluating your keyword choices, and investigating who is actually ranking for those words and phrases.

Once you’ve selected some attainable keywords to focus on, you can forge ahead with your SEO strategy, knowing you actually have a shot at ranking.

Are big sites like Wikipedia dominating the SERPs for your keywords? What have you done to try to work around this? Share below!