Much has been said – and will be – about Google’s mobile-first initiative. In today’s world, modern marketers surely will have to come to grips with the snack-sized love mobile users give to content versus desktop brethren who want to dine on a full meal. Another way to look at it is to compare the change from those who read the Sunday edition of the New York Times from start to finish to those who gather information from Instagram, Facebook or TechCrunch. In today‘s Unwrapping the Secrets of SEO, we look at why mobile-first matters (and why it doesn’t).

There’s lots to think about as Google prepares to change its algorithm to first rank a marketer’s mobile webpages before looking at its desktop version.

Google’s main point? “Don’t panic.” If you for some reason don’t have a mobile-optimized site, your desktop site isn’t in jeopardy of being consigned to oblivion: Google will still crawl it. That said, those that do have mobile sites, but whose content is not seen by Google as “mobile-friendly” are bound to take a hit on Visibility.

So what’s a modern marketer to do? First, remember desktop isn’t going away (spoiler alert: I’m writing this post on my notebook computer, which is mobile but not all that mobile in Google’s eyes!) Beyond that, a good rule of thumb is to dive into the data to determine where and how users are actually searching for your products. It may be the case that desktop optimization is the path for you at this point in time.

Take, for instance, the data from this anonymized web customer. This Searchmetrics chart compares the Visibility ratio between its desktop and mobile sites: 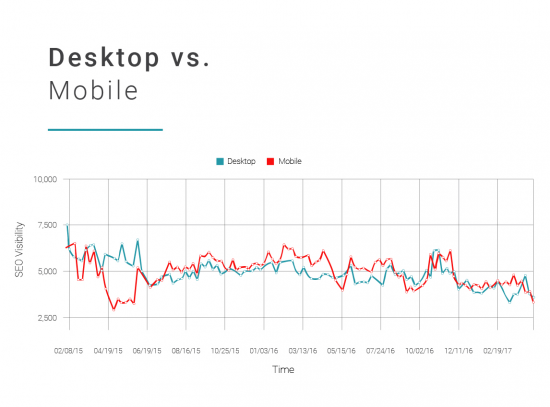 And looking at traffic, we see a similar story.

The short answer to ‘Where does mobile matter?’ is everywhere – but the caveat is that means a lot more to some people in some places than others. Instead of relying solely on search data, let’s look at internet usage, which is, in my opinion, just as important as organic search data. Researcher StatCounter last November noted that internet usage on mobile and tablet devices exceeded desktop for the first time worldwide that October. 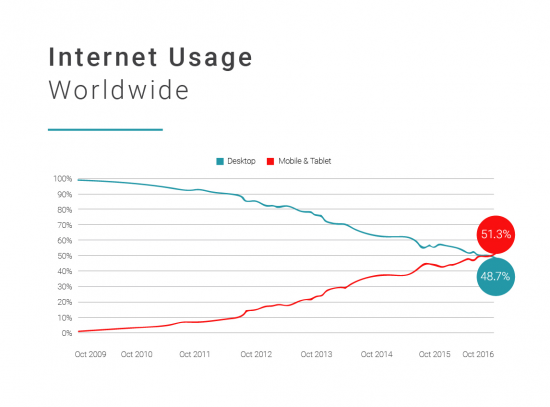 Yet, these statistics came with an interesting caveat. “Despite the rapid growth of mobile devices, desktop is still the primary mode of internet usage in mature markets such as the US and UK,” StatCounter reports. It went on to note that companies looking to expand their business in locations where mobile is not just one way of getting online but is in some cases the only way should be honing their mobile strategy. 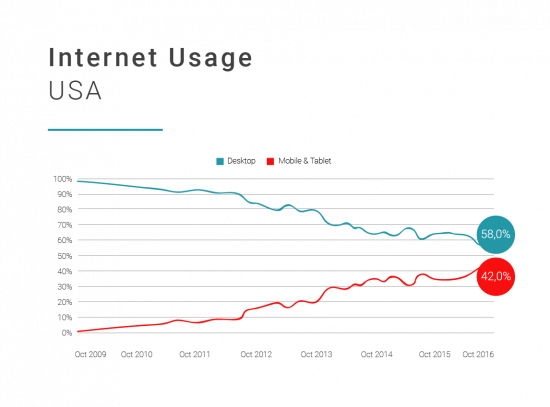 But for those whose business is local or even hyper-local, what should you do?

What I found extremely interesting in other charts is that almost all countries around the world still use the internet more frequently on desktop rather than mobile. In Africa and Asia, however, the primary device is a mobile device – especially Android. Makes sense, right? Android mobile devices are manufactured by many different vendors, making them generally more affordable and easier to purchase than a comparable Apple iPhone or iPad. 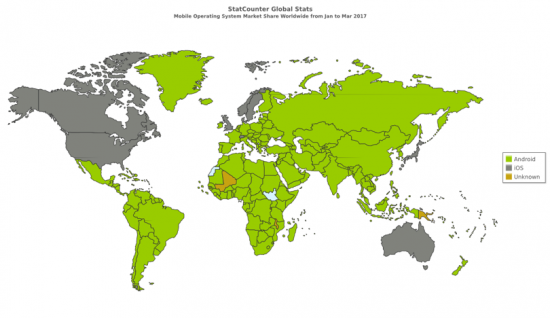 Clearly, Google is aiming at relevancy – to deliver the best results where and when they matter to users. With mobile playing an ever-increasing role in the world of search, that translates into a push to get websites to become more mobile-friendly to billions of customers present or potential.

You’ll hear me and others on the Searchmetrics crew talk about site speed as an important ranking factor for lots of industries. It’s also about usability and the need to improve both. Understanding that challenge could be a simple as looking at this chart. You’ll notice mobile site speed is about a full second faster! 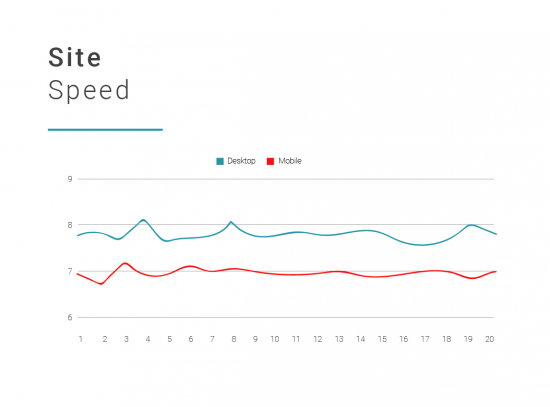 Remember, pokey speeds translate many times to frustrated users. If you’re looking to do business in Africa or Asia, where many people search for and transact their business on the web, Google is setting the stage for your success. 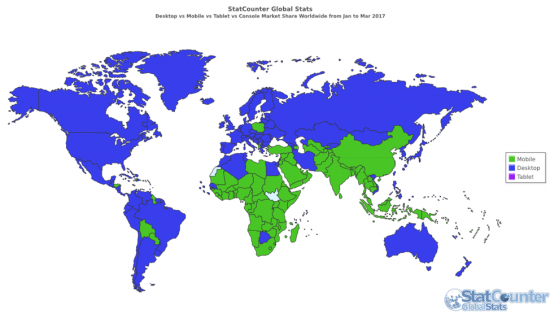 Google’s Gary Illyes, a webmaster trends analyst at the search giant, has these quick tips for the coming changeover, which he said at a conference in March is still months away:

The new sheriff is riding into town on a very fast horse to tame the Wild West of the internet. The upshot? If you’re not looking at the data to see where your mobile strategy works best, you’re in danger of getting run over.

DELVE MORE DEEPLY INTO THE WORLD OF SEO THROUGH OUR ONGOING SERIES:

Unwrapping the Secrets of SEO: “What Should I Write About?”

Unwrapping the Secrets of SEO: Exploring New Frontiers in Search