It was an exciting conference last week in Moscow. I was planning to write a recap, but it seems my Russian isn’t good enough – and there wasn’t all that much SEO stuff anyway. But I do have one very important tip for you from Russia: If you want to do business there, you have to speak Russian and you have to enjoy drinking vodka. (Did you know that the word “vodka” translates to “small water?”)

Marcus and I also shared the exciting experience of giving a presentation with the help of a translator. Unfortunately his maximum capacity for a single translation seemed to lie at one half sentence. It was very tiring to say half a sentence, wait for the translation, continue, wait, talk, wait… That makes it hard to maintain your train of thought. But the presentation was a hit and people stood in line to get their picture taken with Marcus. By the way, you can find more photos on our Facebook page. 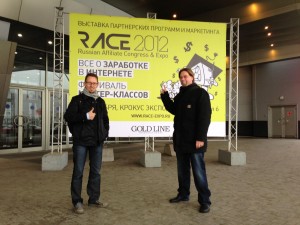 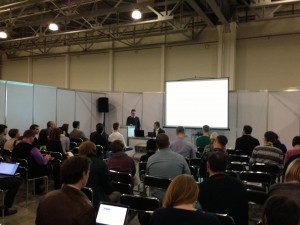 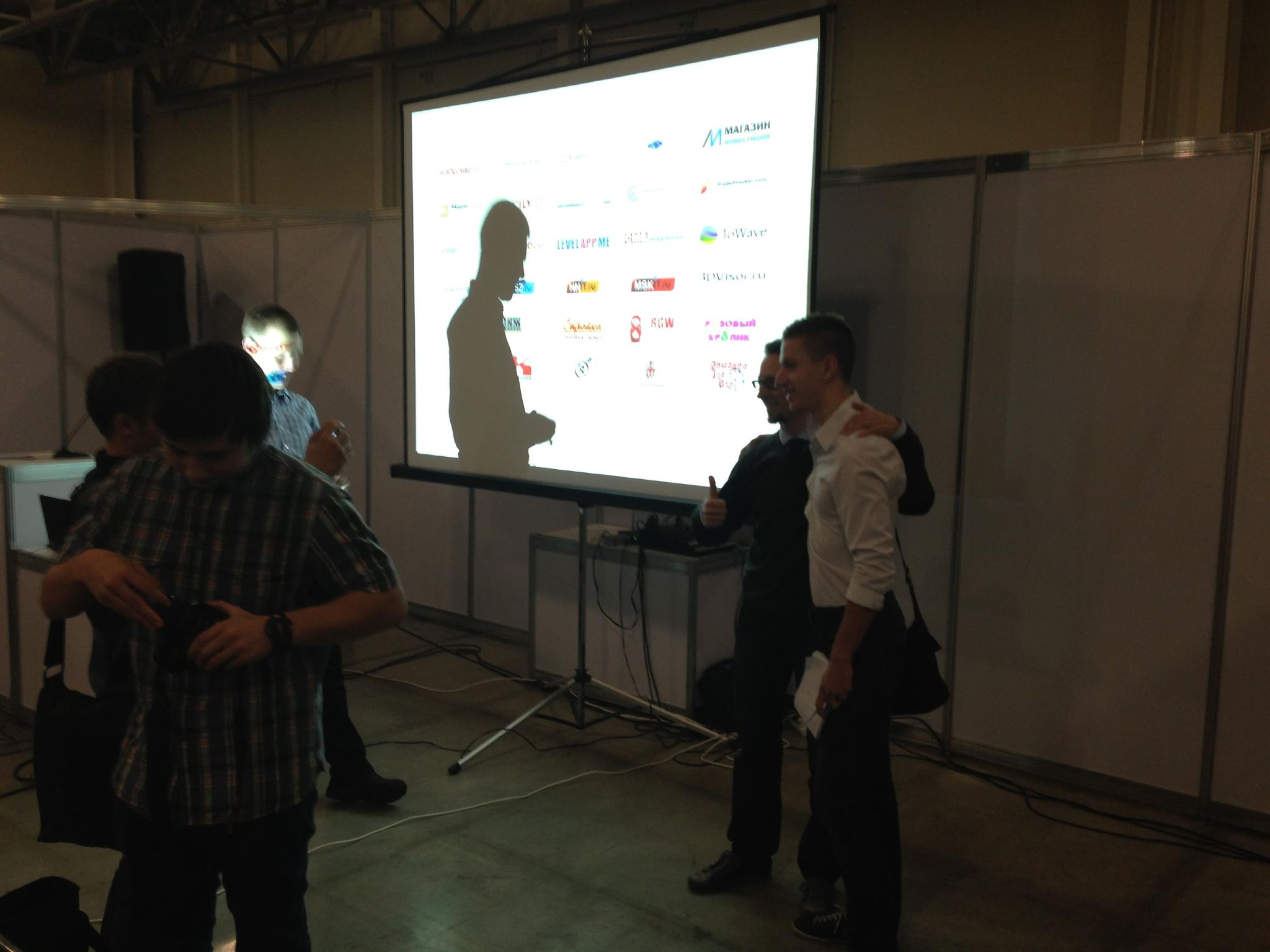 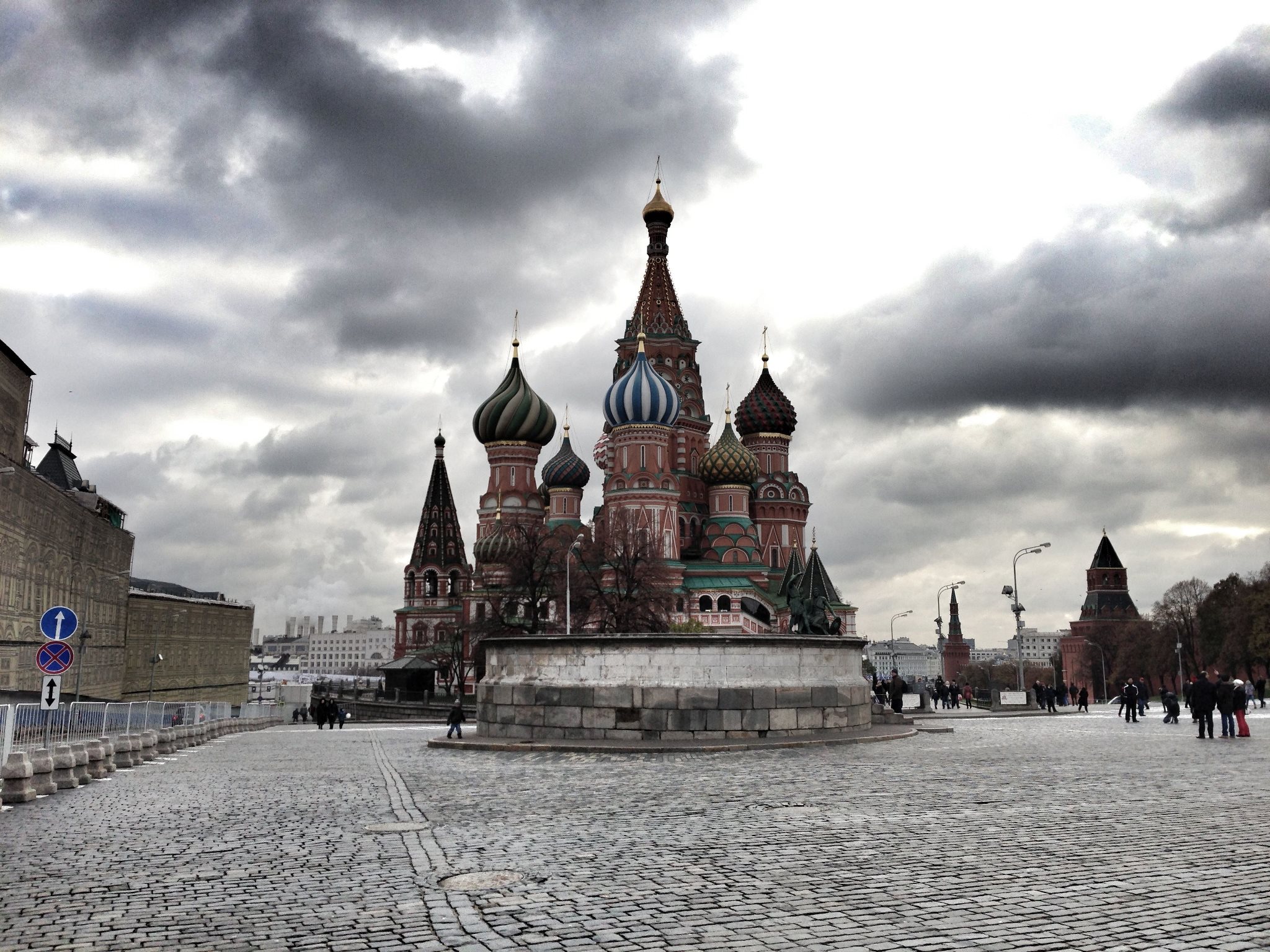 And now for the SEO news of the week:

That’s the SEO news of the week, I hope you found it interesting and relevant. As always, I look forward to hearing your feedback and reading discussions in the comments area! Nothing is more depressing than writing something and not having anyone respond to it. And the statistics tell me that the articles are getting a lot of readers.

So leave a comment, even if it is just a short hello 😉