The Chinese search engine giant, Baidu, is bringing its first smart speaker to market. The “Raven H” is the first device that comes directly from Baidu – and the artificial intelligence it is based on is already used in more than 100 different smart devices.  In this article in the series “Postcards from China,” I would like to explain why I think Baidu’s smart speaker strategy will help it not only strengthen its grip in China, but also take over the whole Asian market. 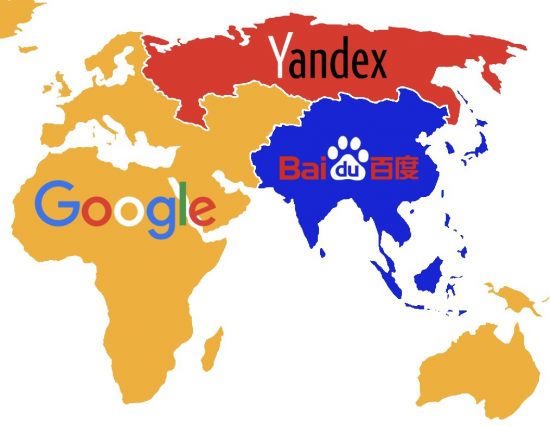 Why Baidu’s Smart Speaker is set to be so successful

Alexa, Cortana or Google Home? The new star in the smart speaker sky is Raven H, developed by Baidu. And in all likelihood it won’t be long before Raven H shines brighter than its “big brothers” from the West. Here’s why:

With all the difficulties facing the Western giants, it should only be a matter of time before Tencent, Alibaba or Baidu brings out a digital assistant to ring in the smart home era in China. Baidu already laid the foundations of such a project some time ago: DuerOS is the artificial intelligence platform that can recognize, analyze and understand spoken Chinese language. The aim of DuerOS is to react intelligently to Chinese language commands and/or questions, and to learn from its interactions. The artificial intelligence within DuerOS is already at work in more than 100 different smart devices, including smartphones, TVs, fridges, cameras and ventilation systems. These devices, made by a range of companies, are already available on the Chinese market, training Baidu’s artificial intelligence systems every day. 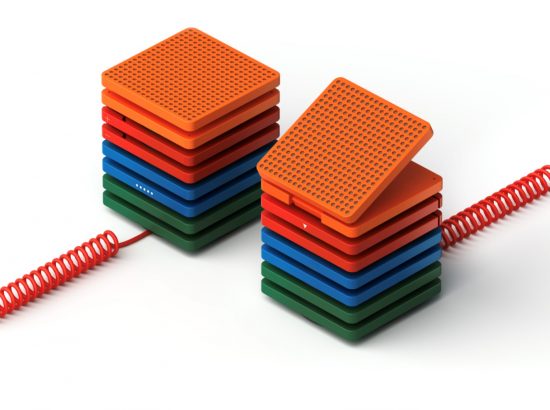 Last fall, Baidu appointed Qi Lu, who was previously one of the people responsible for Cortana at Microsoft, as its new COO. At Baidu, Lu has primarily been working on the continued development of Baidu’s self-driving cars. However, the first actual product to emerge from Baidu’s AI laboratory, due next month, will be the smart speaker, Raven H.

Baidu presented its smart speaker, Raven H, in November 2017, and it is not the first device of its kind. Nor is it the first device which makes use of Baidu’s AI architecture. But it is the first device to come directly from Baidu (via the AI startup Raven Technologies, which Baidu has bought out). And that is what is getting people really excited!

The device does looks a little unusual, like a small stack of colored coasters with an orange 80s telephone cable coming out the bottom. But the odd-looking creature is likely not to be underestimated. Why only “likely”? Well we don’t know too much about it yet. Baidu hasn’t revealed much beyond what was in the initial press release and the retail price of around 250 US dollars. However, if you look at what DuerOS can do, then you quickly realize that there’s no reason for Baidu’s smart speaker to play second fiddle to Google Home or Alexa. It’s far more likely that the Raven H (or at least the technology it’s built on) will quickly conquer the Chinese market.

Baidu looking to dominate across Asia

Lu believes that the Chinese target audience is fundamentally different from American or European audiences. This will make it possible for smart products based on DuerOS to serve the needs of Chinese users far better than Apple, Amazon or Google can with their technologies, even if Amazon does have a technically superior piece of kit. After the Chinese market, Baidu is planning to serve Japan, India and Thailand, all of which share more similarities with the Chinese market than with Western countries.

That’s right: Baidu is looking to expand its presence to the non-Chinese markets of Asia. We will have to wait and see when – and how effectively – Baidu develops its infrastructure for spoken-language answers to questions in Japanese, Thai and the languages of India. In my view, this is a sign that the search engine Baidu is also gearing up for an international expansion, and looking to lay down the gauntlet to Google beyond the Chinese borders.